How finding the right balance is key to retro-commissioning an HVAC system.

When a leading defence technology company learned why utility bills were so high at its large Canadian headquarters, it was a watershed moment that led to a complete retro-commissioning of its HVAC system. 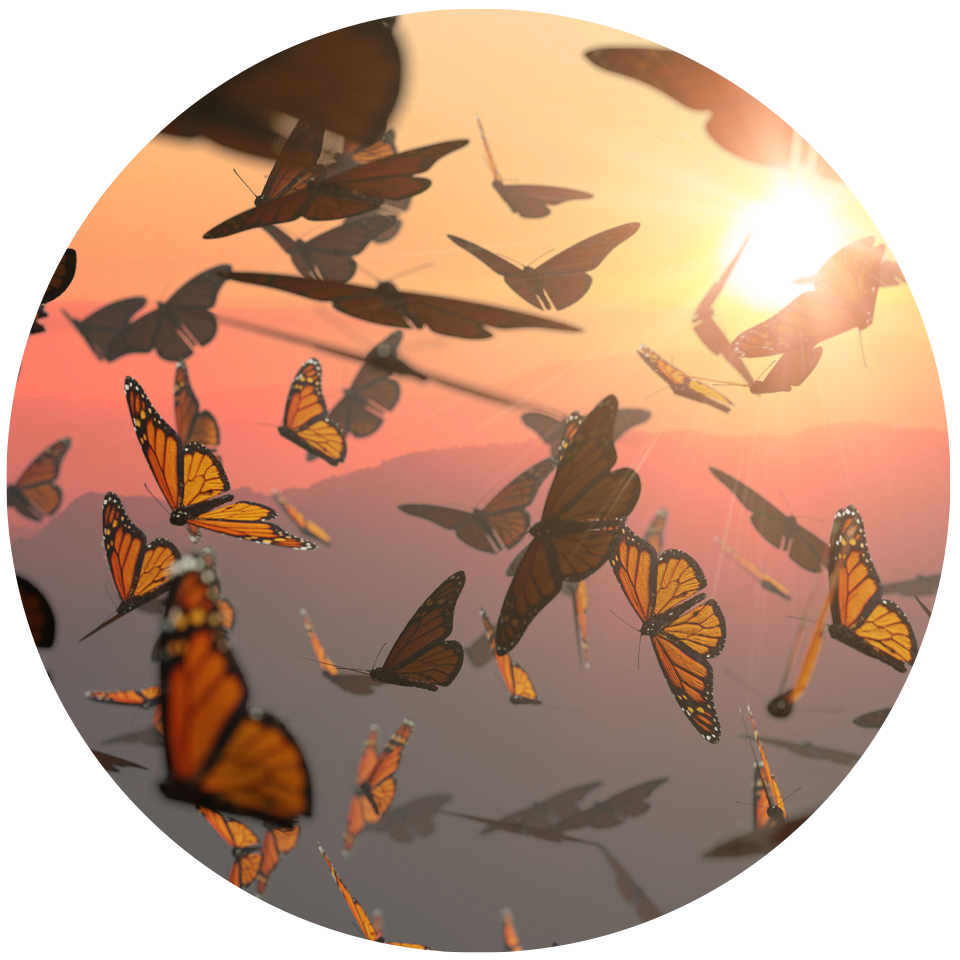 The reasons, along with proposed solutions, were in reports from an energy audit and engineering assessment. The revelations brought the company to a critical inflection point - either carry on with the inefficient operation of its building or make the tough choices that would transform the building's energy efficiency and invigorate the organization's balance sheet.

The HVAC retro-commissioning came shortly after the company's move to a 120,000+ square foot facility. The building had previously been occupied by a high-tech manufacturing company with specific needs for features like clean rooms. Now the plan was to repurpose the space for a different kind of manufacturing.

At first, issues with the HVAC system were imperceptible, like air itself. Then there were troubling signs that pointed to too much energy being consumed, driving up utility bills.

The company needed help from an energy solutions partner and chose Envari. The first priority: conducting the building system evaluation in the form of a detailed energy audit and engineering assessment and asking essential questions - how much were they used and how were they controlled?

The reports told the story. The building was over-engineered and not fit for its current purpose. Too much air was coming in, which needed to be both heated and cooled.

The recommended solution: HVAC retro-commissioning to better align with the company's needs, achieving the fine balance that had been so elusive. 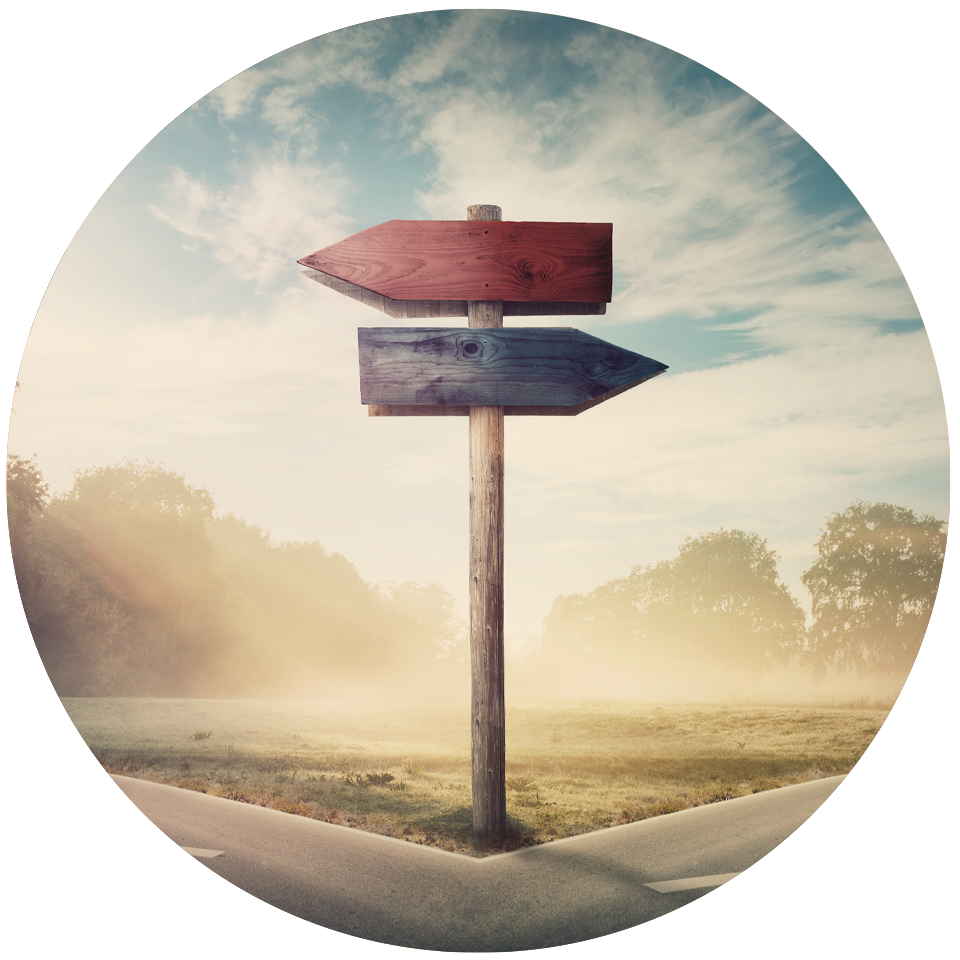 The company's property managers weighed their options. They could continue with the status quo, but doing so meant losing money that was greatly needed to invest in research and development. Or they could embrace the HVAC retro- commissioning to improve the building's energy efficiency.

The managers had to present a strong business case to executives for making the capital investment, and it was imperative that the company's operations were undisrupted throughout the retro-commissioning.

Facing such immense challenges, the company looked for assurance that if it was going to put its credibility on the line, there would be a solid return. It came in the form of a promise: with an agreement from the company to implement at least the major recommendations from the energy audit and engineering assessment. Envari committed to delivering the HVAC retro-commissioning and achieving full payback of the capital investment in energy and cost savings. In less than a year.

The company launched the project and systematically met each challenge.

To help the property managers make a compelling business case, Envari ran financial models and provided financing. To enable business to continue during the project, the work was done on a space-by-space basis.

As a project like this proceeds and ends, there's no hiding from the numbers. The HVAC system retro-commissioning enabled electricity savings of over $200,000 and annual natural gas savings of $70,000. As for the company's investment in the project, complete payback happened in six months - in real-time with the work.

The stellar results happened for clear reasons. The company honestly faced up to the issues and made difficult decisions to painstakingly get to the root of them. As this company's experience showed, belief and resolve go a long way in empowering a new purpose.

Does this story sound familiar? Do you need help understanding the reasons for high energy bills? Are you occupying space that may not be fit for your business purpose? 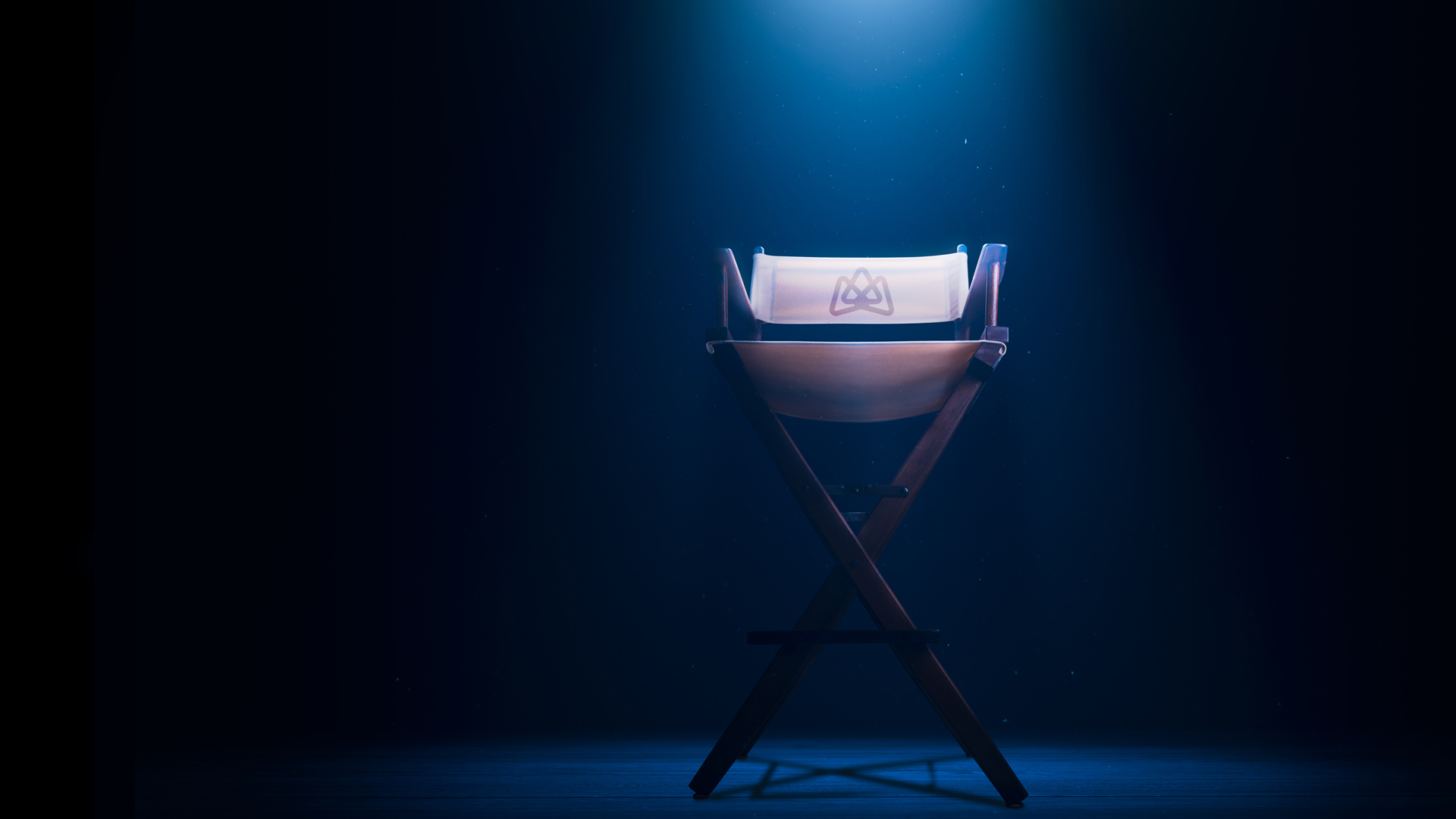 How a smart lighting system provided resiliency to a major institution. 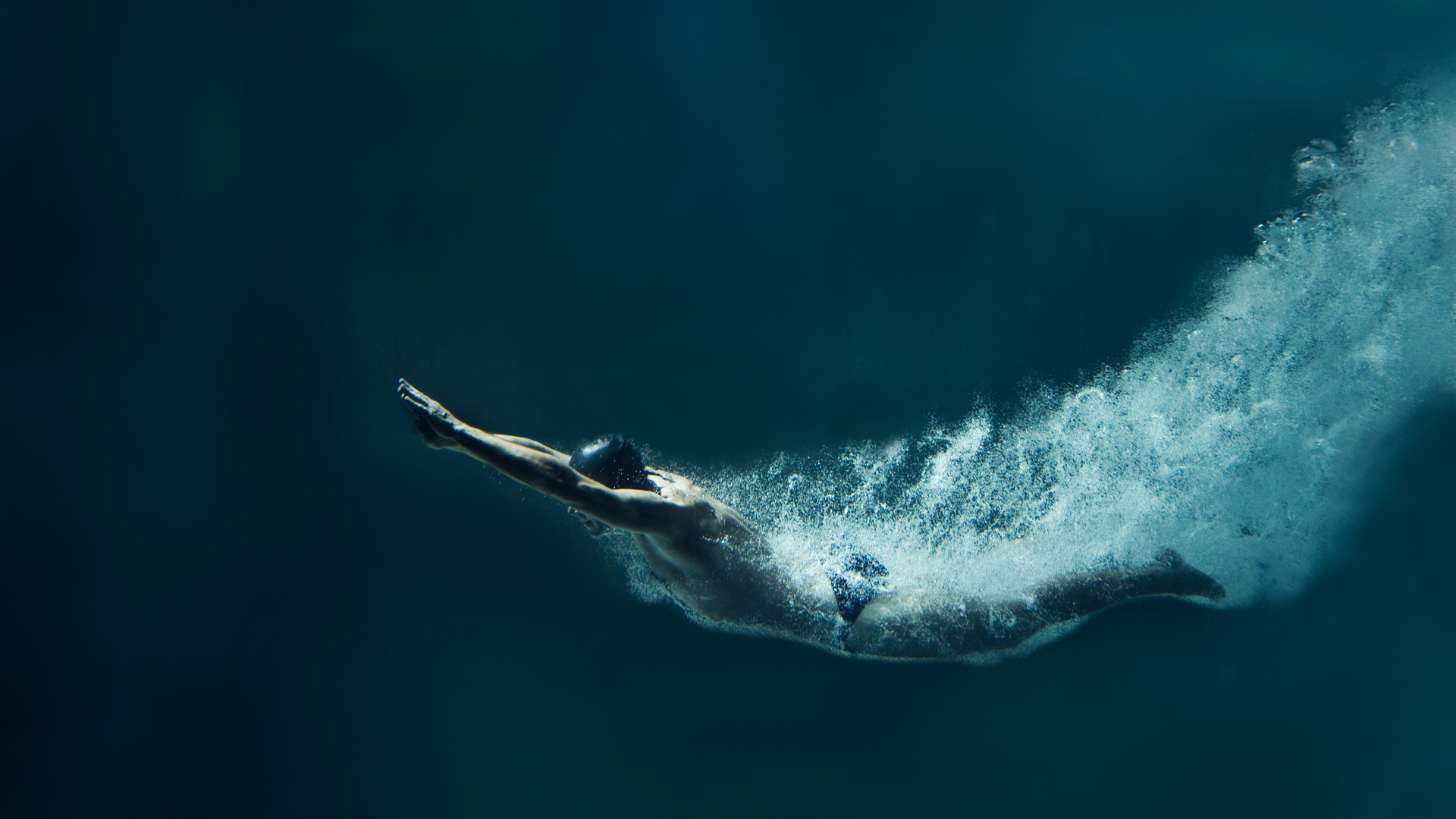 Waste not, want not

How a wastewater plant is future-proofing its facilities. 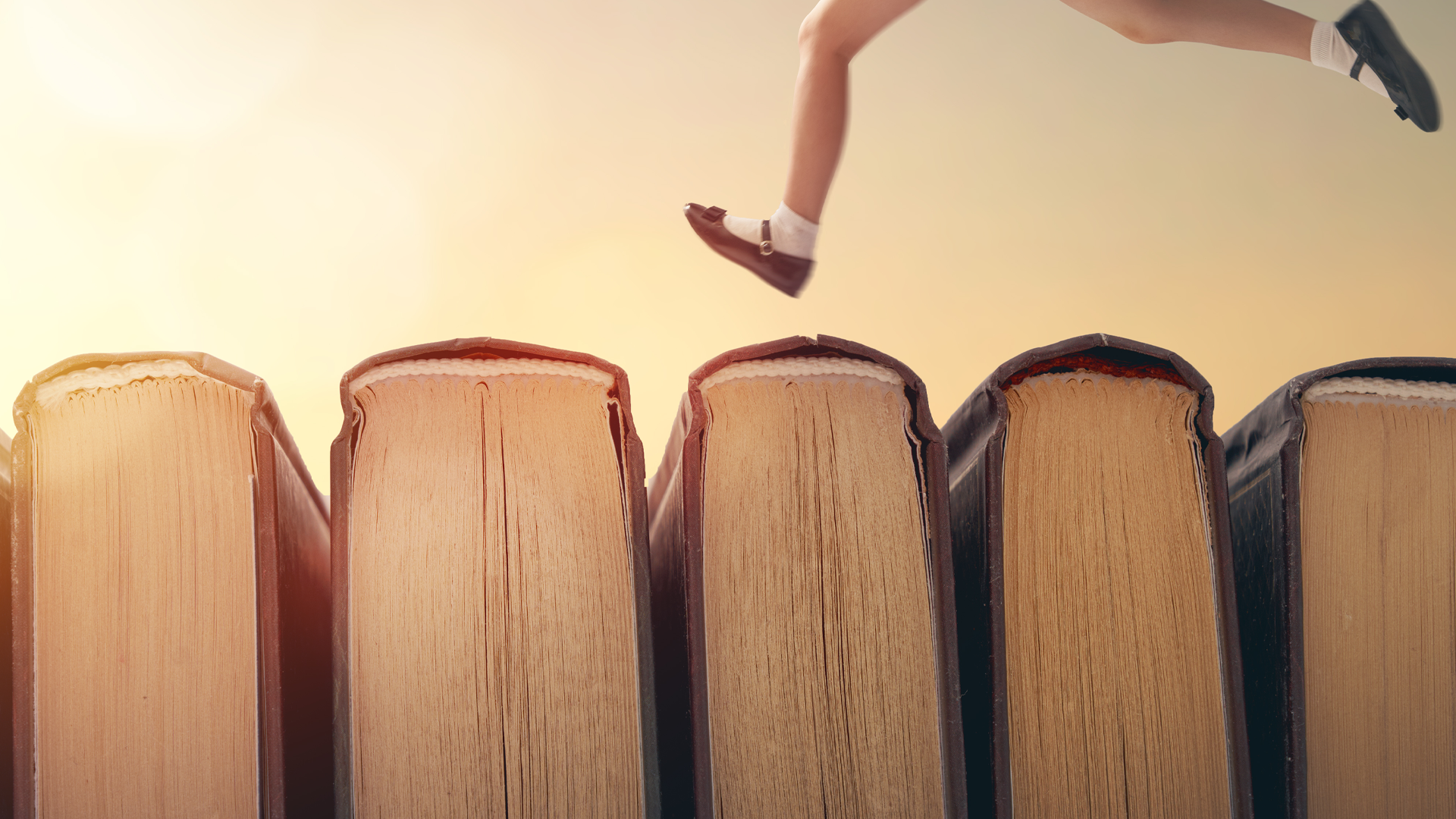 Back. In a breeze

How a major school board improved air quality during a critical time. 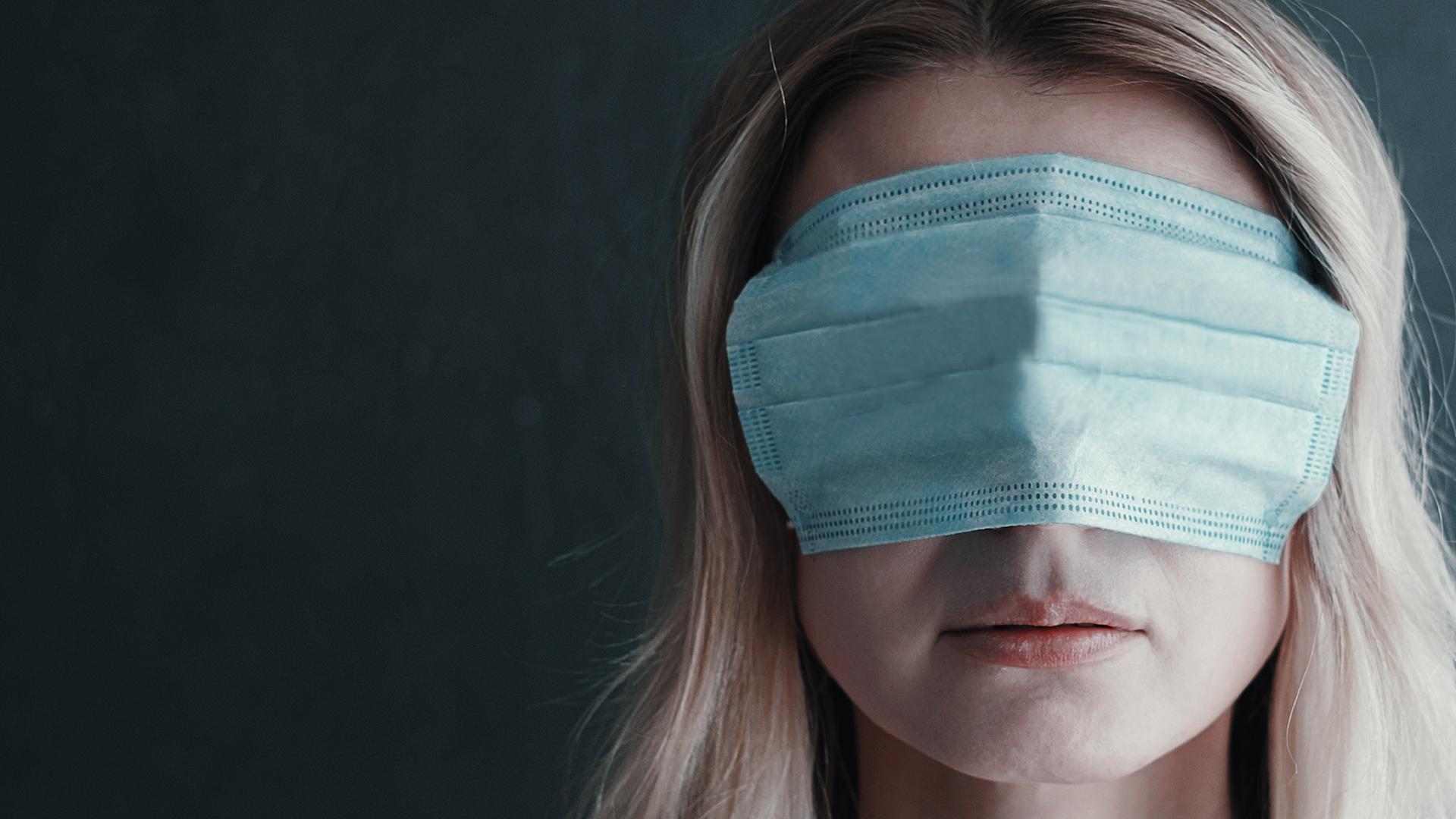 How a commercial real estate company put its energy waste on lockdown.

Discover why forward-thinking design & engineering can take your building from ordinary to extraordinary.

The smarter the building, the more future proof it is. Make your building more attractive to own, operate, and lease.

Optimize energy use for your business. Make informed decisions with real-time data.

Protect your critical assets. Manage your underground cable effectively with CableQ by Envari.

Electric Vehicle adoption is on the rise. Take a proactive approach and future-proof your building.

Decrease your energy costs, and your carbon footprint, while gaining greater connectivity and control.